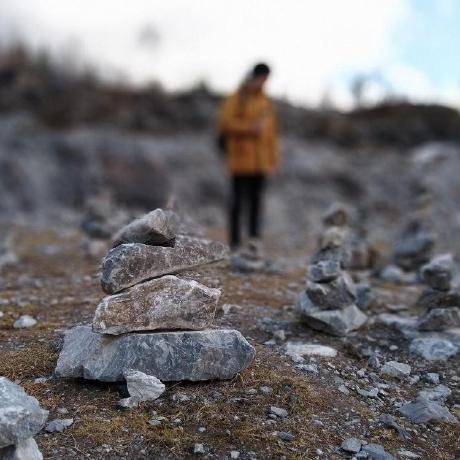 Project was built on top of Actix actor and web framework.

Old DS workers based on Celery and Python 2.

RPC implementation based on Tonic for Event Sourcing.

Main language for Rambler/News up to 2020.

DS tasks such as classification, clusterisation and etc. are written in Python with self-made actor framework built on top of RabbitMQ and Protobuf.

Current realisation of the core API rewritten completely in Rust.

Since 2018, I have become the head of the development team. With a team we were able to mostly solve all the problems described:

Project was built on top of tokio and Tonic for RPC and Event Sourcing services.